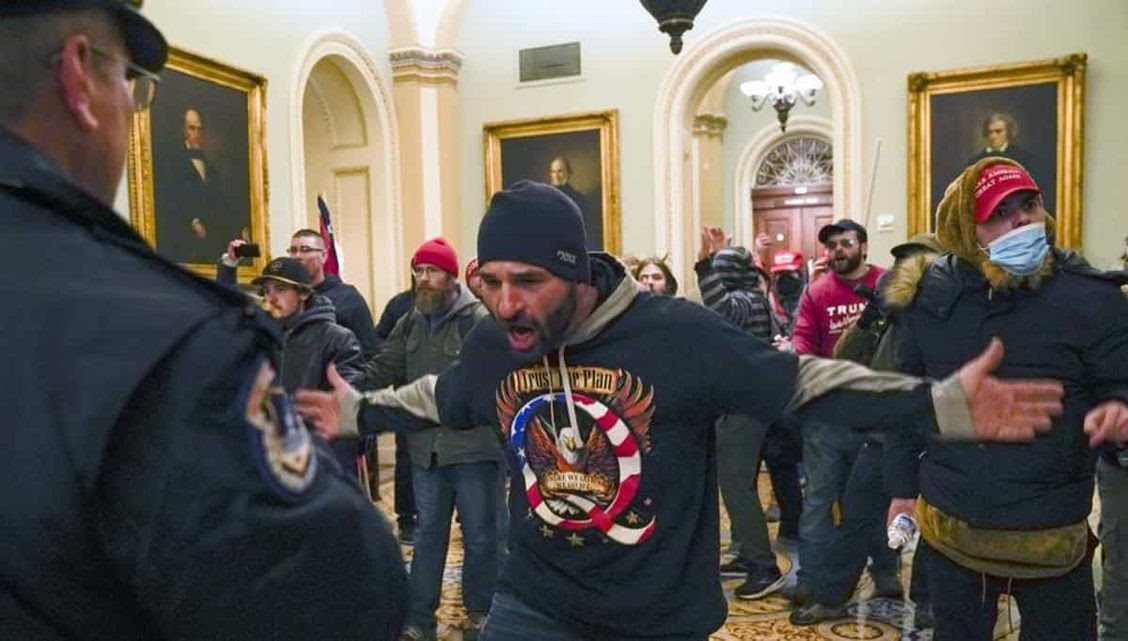 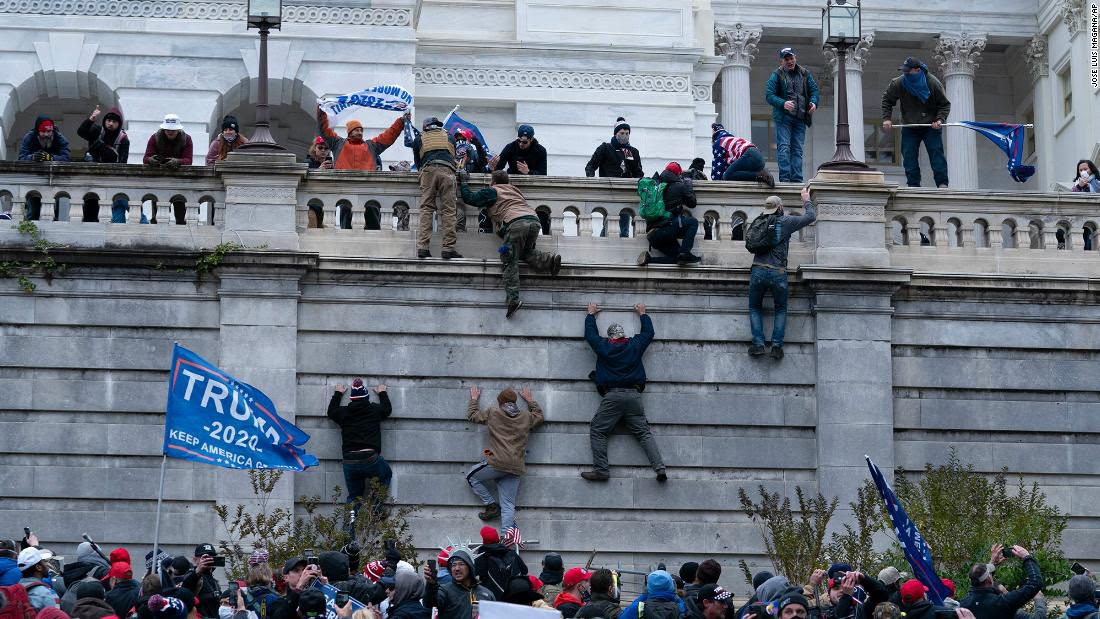 As I write this, a riotous mob of right wing thugs have taken over the U.S. Capitol building after receiving encouragement from the outgoing president earlier today, material support from right wing media and the Republican Party for the past four years, and aid and comfort from a supremely racist and callous political establishment over the past four decades.

It’s a remarkable moment to witness the siege of the most federal of federal buildings in the capital city of the United States, with more law enforcement officers than anywhere else in the nation.

We know that had the insurrectionists been Black or Brown they would also be dead. We know that had Hillary Clinton ordered people to the US Capitol to “fight” she would have been rebuked forcefully by the entire political establishment.

But we also know that we live in the United States of America, a nation at choice when it comes to determining who gets to be angry, who gets to be violent, who gets to revolt. In America, we reserve the right of revolution for those who’ve always had the most power. Sometimes they revolt in the form of mob violence. Other times it’s the quiet theft of trillions from the treasury or the suppression of votes through legal bribery and gerrymandering. The result is the same.

Recall that time back in 2020 when this nation chose not to muster its resources to fight a deadly pandemic, chose not to equip its people with masks and face shields. Recall a few months later when that same nation chose to equip its security forces with gas masks and riot shields and toxic chemicals we don’t use in war and to deploy them against the very people they are sworn to protect and serve. Recall the front of the White House or the streets of Portland or New York or Los Angeles where those security forces kidnapped, beat, drove over, and arrested thousands in the name of “law and order.”

Recall today, the 6th of January 2021. When an angry mob stormed the U.S. Capitol and the US Department of Defense refused DC’s request for support from the National Guard. Recall the scenes of mayhem inside the halls of “the world’s greatest deliberative body” as Trump extremists removed the US flag and replaced it with a Trump flag. Recall the calm, kind way these violent, criminal, insurrectionists were gently led out of the building as if they were merely in the wrong seating section at the theatre and needed the friendly assistance of an usher.

Now recall the 350,000 people who are not alive to witness these chickens coming home to roost.

This is what can happen when you put people in charge of government who don’t believe in government, when you undermine democracy from within. The good news: we have a new president coming, a new Congress coming, and a new, Democratic and democratic Senate coming (congratulations to incoming Senators Warnock and Ossoff). We have each other.

The bad news: we also have more conflict, division, pain, disinformation, and chaos coming. The poison is already flowing deeply through the body politic. It will take time to extract it, and we will suffer in the meantime. Hang in there. Stay vigilant. Stay safe. Let’s hold each other through this latest storm.

Sign up for our monthly newsletter and other special announcements